SAFETY ALWAYS AND
IN EVERYTHING
WE DO

Our mission is to keep your workplace:

Safe through innovation and technology

Efficient by incorporating your needs into our products

Engaged by giving your employees a platform 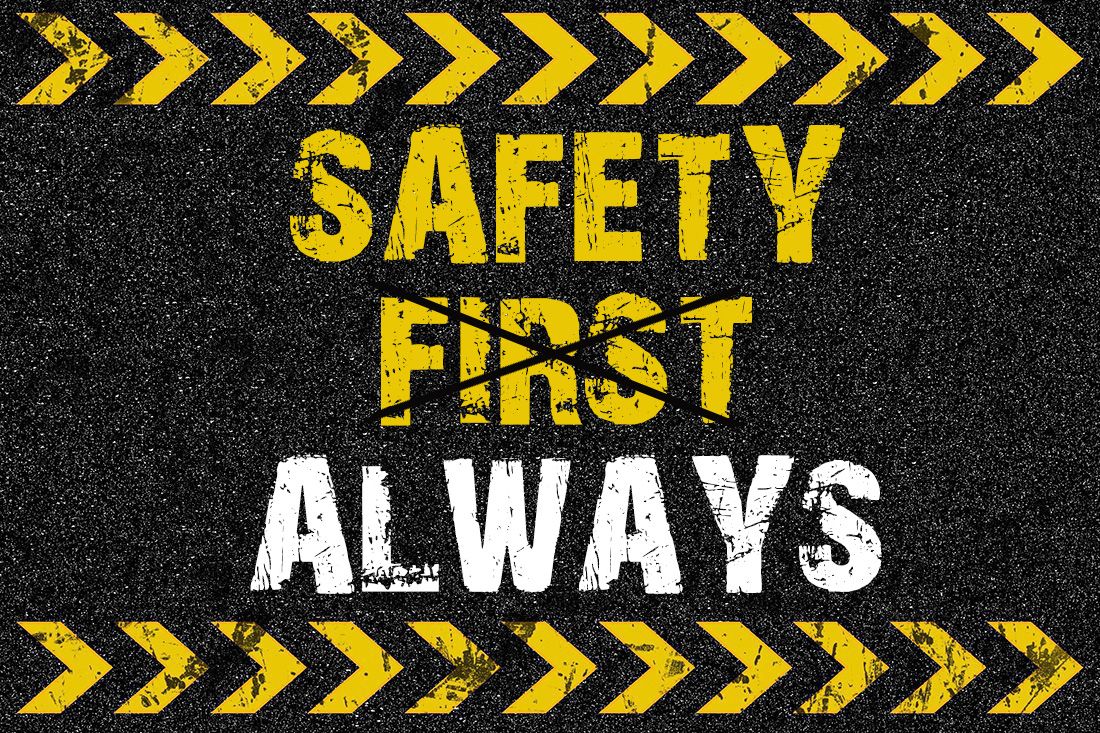 DCSHRM started when a safety guy decided there had to be a better way to train his employees. He knew he had to reach every employee, no matter which site or shift they were working, every week. Additionally, he wanted to reach everyone instantly with relevant safety information “on-demand”, as well as having relevant planned meetings to keep his facility in compliance. He also had a wish list of ideas where employees could engage by reporting their safety actions. He took his wish list and ideas to his best friend, the tech guy. Together they began to build a platform that would get the safety off of dusty paper and into every employee’s hands right on their mobile devices. As they developed their ideas, they saw employees becoming engaged and starting to take safety personally. After the first quarter, there was a marked drop-in OSHA recordable. At the end of the first year, training saturation was at 98%, OSHA recordable were down 52%, and workers compensation claims were down by 58% from the previous year. Serious accidents were almost non-existent. Morale was up and the dreaded experience modifier for their worker's compensation insurance was finally trending down.

The safety guy started bragging to other safety guys about how their program was getting employees to engage and actually apply the training they received in the workplace. It was then that they realized there was a bigger market for this safety innovation. They took their foundation and transformed it into the B-SAFE app.

We want every workplace to have the same success that we have experienced in our facility.

Put the power of DCSHRM and the B-SAFE app to work for you. Contact us to learn how we can simplify safety and reduce your workers compensation costs. The DCSHRM “Safety Cloud” provides everything you need to manage all your safety tasks, get your safety message into the hands of every member of your team and let your team engage in the safety process.